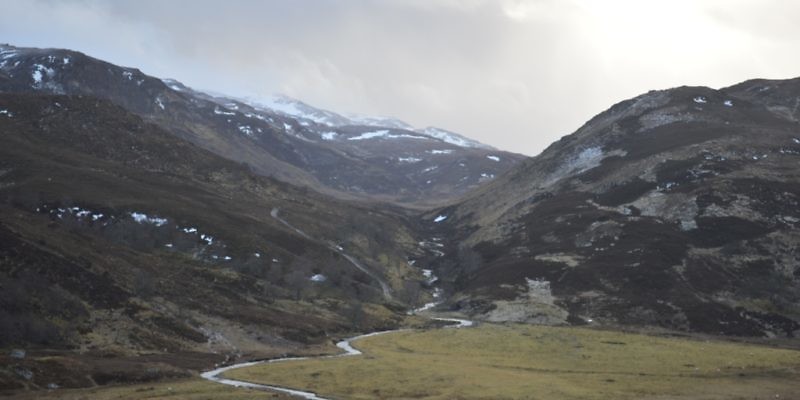 The northern most city in both Scotland and the United Kingdom, Inverness is the perfect starting point or base to discover the southern Scottish highlands.

Located on the south bank of the river Ness where Loch Ness enters the north sea, the city is the through route for almost all traffic and tourists heading north towards the highlands and on to John o Groats. Surrounded by mountain landscapes, many being snow capped during winter and spring, Inverness offers easy access to the long winding mountain roads leading to Scotland’s vast wilderness.

The city itself, like most small city’s in the UK has the usual high street shops in the center of town with the high street leading down to the river bank where Inverness castle and park can be found.

Along the river front there is a small selection of bars and restaurants including Zizzi Ristorante, Johny Foxes pub and resturants and the Rocpool which offer a relaxing refreshment overlooking the river.

Popular locations and attractions near Inverness: 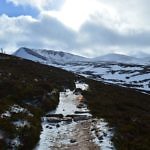 Cairngorms – Located South of Inverness the Cairngorm National park is one of the largest parks in Scotland. Home to Carngorm mountain standing at 1245m, along with numerous other peaks the area is very popular with hikers and climbers due to the abundance of well walked paths and trails. We must warn, if you do wish to walk on Cairngorm or any of Scotland Peaks, Mountains and Munros be prepared, the weather can close in very quickly and many walkers get in to difficulty ever year through not packin and wearing the right equipment. 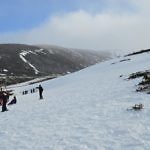 Caringorm mountain is also home to one of Scotland’s Best Ski Areas which offers various services throughout the winter season including lessons and Ski equipment hire. The mountain offers a gondola service for rides to the top of the slopes and has restaurant and bar facilities and well as year round events and mountain sports when the snow is not favorable. See the link at the bottom of this page to see the latest conditions and more details on tickets and lift passes. 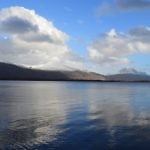 Loch Ness – The legend of the Loch Ness monster is known the world over, believed to live in what is the largest fresh water Loch in the united Kingdom. The Loch, Legend and its visitor center are extremely popular and are well worth a visit even if not to explore the beauty that surrounds the area. 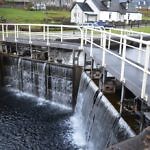 Caledonian Canal – The canal and its many swing bridges and lock systems are a marvel of old world engineering that still serves a very important purpose to this very day. Spanning 60 miles the canal transports water traffic from the east coast right through to the west coast of scotland via many Lochs including Loch Ness and onto the River Ness and coastal estuary. One of the most visited areas is the famous Lock System located at Banavie known as Neptune’s Staircase which, comprising of 8 locks is the longest lock staircase in Britain.

Looking for information on Skiing in Scotland? See our guide on when and where the Ski Scotland scene is.